Truckers are very upset over Congress.   Consequently, they are threatening to jam the DC Interstate 495 aka the DC beltway this weekend.  They are calling it “Truckers Ride for the Constitution”. 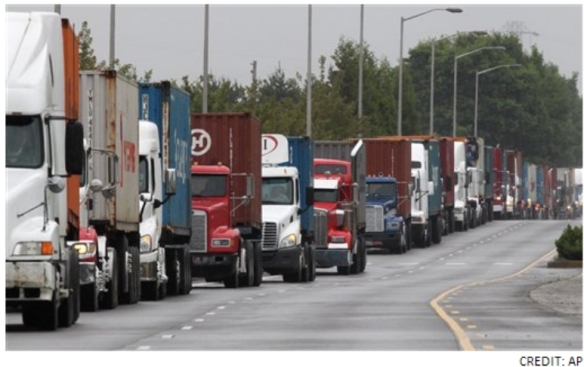 Truckers are upset over things like arming al Qaeda linked Syrian rebels.  Earl Conlon, an organizer of the event, told US News, “We’re not asking for impeachment, we’re asking for the arrest of everyone in government who has violated their oath of office.”

Earl was unavailable to comment on whether that included Republicans demanding repeal of Obamacare for the 42nd time.

Unfortunately members of Congress will miss the festivities because they are holed up in their exclusive gyms while thinking about the Federal shutdown.

Congressional members are using the gym to sleep and take showers but must use the same towels.  That is because the laundry service is unavailable due to the Federal shutdown. That is almost as bad as not being able to get food stamps. 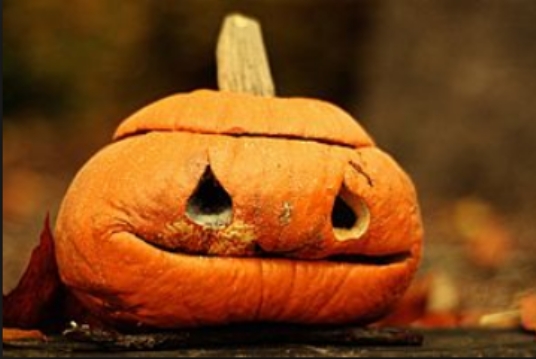 Maybe the smell will thaw out our frozen government.