#Syria is soon to be a country of five. Today over 250 mostly civilians were killed in the city of #Ghouta as President Bashar al-Assad tries to forcefully gain control of Syria. 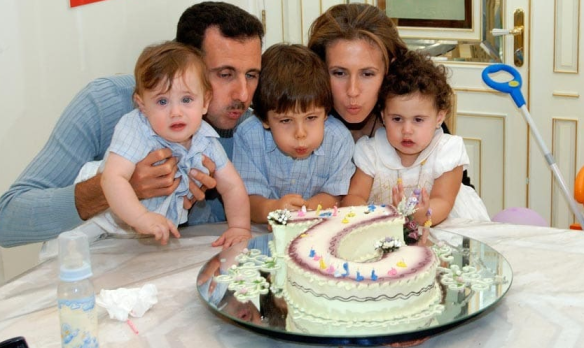 4.  Something to think about besides the #Olympics2018.

This chart shows the 1974 recession started months before Nixon resigned.  In fact, about 18 months after the Watergate break in.

You have a connection.

4.  Can you say rollercoaster?

Everyone needs the human connection.

Women have been in the news lately.  With #MeToo and #TimesUp and now #WomensMarch.

This silent majority is silent no more.

This is a Progressive group if I ever saw one.

This could explain the recent election upsets in several national and state elections where Republican incumbents were upset by Democrats.

I would not be surprised to see a lot more coming in the next year.

One sign in one of today’s marches said, “Grab ’em in the midterms”.

So stayed tune for #Midterms.

Thanks to Ainara Tiefenthaler of New York Times.

Sometimes you just gotta find humanity aka do some #PeopleWatching. 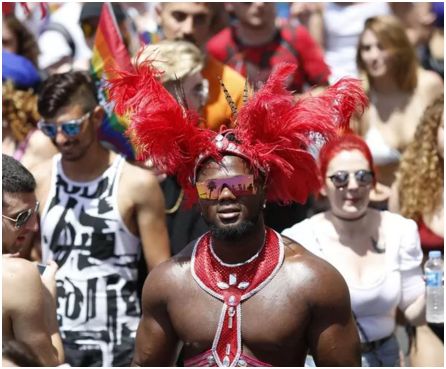 Whether you believe in God, Allah, Buddah or none of those, you unknowingly believe in the human spirit.

You have a connection.  Wouldn’t you rather buy a sandwich from a human than a machine?

Aren’t you curious about this person with the red feathers?

Would you dare show interest in him?  Would you ask him these questions?

1.  Why did you decide to wear red feathers?

Everyone needs the human connection.

So why do we see so much of this?  Not exactly a tourist attraction.

Thanks to Abir Sultan of European Pressphoto Agency and Halden Krog of AP. 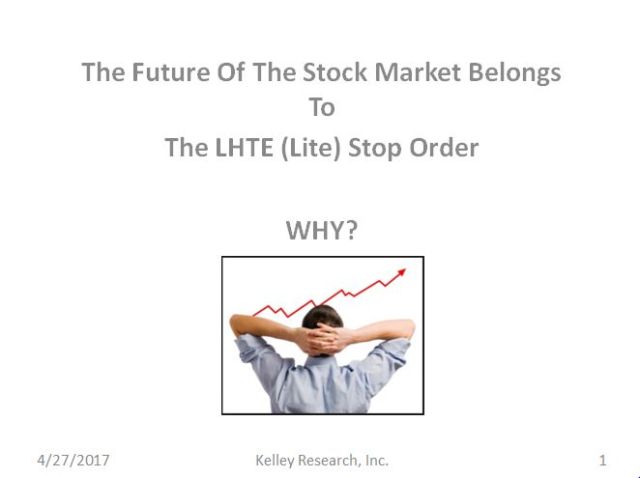 70% of the Trump’s statements on the campaign trail were false aka “fake news”.
http://www.politico.com/magazine/story/2017/01/donald-trump-lies-liar-effect-brain-214658

Therefore Breitbart is the leading source of “Fake news”.

The FCC can fine media for “fake news” as done here.
https://www.freepress.net/press-release/2011/3/25/fcc-fines-local-tv-stations-airing-fake-news

Therefore, Breitbart should be fined.

When political parties stoop to dirty tactics to prevent citizens from voting.

An example of caging.

Republicans tried to stop a 100 year old woman from voting in North Carolina even though she had voted for 24 years.

Republicans get a list of Democrat voter addresses.  They mail them a survey.  If there is no response, then they can challenge the voter to have them removed from voter registration lists.  Come election time, long time voters find they cannot vote.

If you think this is illegal, contact your County Registrar’s office or your State Representative.

Why is this such a shock and what does it mean?.

The financial world is in shock  because they like the status quo.

The BREXIT was approved because the world aka the 99% including Britain wants change, any kind of change.  Which of course explains Donald Trump’s success in the US.

The polls probably did not reflect the last minute decision makers and instead reflected the people who were able to be polled aka the retired people on the street who had time to answer silly polling questions.  These are generally conservative people who do not like change.

WHAT DOES BREXIT MEAN?

Well the financial world is in turmoil because they also do not understand what this means.  So you can expect the stock markets around the world to be very negative for quite a while.  There may be enough negativity that we may experience a recession, which a number of respected economists have predicted for months.

Change is coming.  The demographics show the population is becoming more diverse aka less Caucasian.  Also the young voters are saying “We are tired of inequality and of politicians paid by the rich to do their work.  Your generation had your chance.  Now it is our turn and we are going to do something different.”

If you want some other financial advice, see this.

No.  I am NOT talking about the movie, Fool’s Gold. 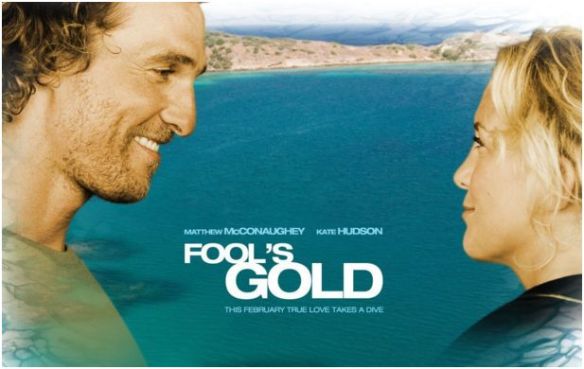 I am talking about the Fed finding wealth and a strong economy where there is none.

Like the little boy who cried “Wolf!”,  the Fed keeps saying “The Economy is good!”

Here is the fool’s gold the Fed uses to keep saying :The Economy is good!”

1. Auto sales are up.  Well they were up until the recently released May report showed a drop of 6%.  The recent auto sales were propped up by easy credit but now they have run out of buyers.  Here are details.

2. Home sales are up.  Well they were up until the June 1, 2016 report.  Again home sales have been boosted by easy credit and low interest rates until now. Here are details.

3. Unemployment is down.  Well unemployment has dropped to 4.7% but the recent jobs report announced June 3, 2016 showed a shocking one fifth the average number of jobs created.  Unemployment went down because more people have given up or are retired. Here are details.

Here are the real concerns the Fed should be looking at.

1. Freddie Mac and Fannie Mae.  These firms have been using derivatives to hedge against interest rate changes and lost $475 million last year. Here are details.

2. US Productivity.  The statistics show it went down 1% in the first quarter and now one of the Fed members says it may go down again this month. Here are details.

3. Corporate Bond Sales.  These are still high and may match last year’s record in order to finance other mergers. Here are details.

In summary, the 2008 bailout involved lower interest rates.  But the Fed should have raised interest rates in 2011 instead of maintaining the ridiculous 2% inflation target.  Here is how:

Or if you want more information on whether a recession is coming or not, read this.

The Fed is chartered with controlling inflation and encouraging job growth.  One Fed member recently said they are too busy to add a third task aka improving the economy.  Well they have dropped the ball on job growth which would have improved the economy.  Here is what the Fed could have and still can do for job growth.

Good luck out there.

People that are so angry that they seek revenge are in a hate zone.

Examples of haters that sought revenge include Adolf Hitler and Star Wars’ Darth Vader both of whom sought to eliminate an entire race and were not religious.

But why do so many terrorists seek revenge and appear to have religion?

First the religion part of the question.  Muslims will admit that the terrorists say they have a religion but in fact the beliefs of terrorists do not resemble Islam.

Secondly many terrorists are from Syria or are Syrian supporters.  Why?

Wisconsinites would migrate to another state.  That is exactly what is happening with Syrians in Europe.

Meanwhile a small percentage of Syrians decided to take revenge for the people that bombed their cities for several years and destroyed their lifestyle.  This could be people that supported President Bashar al-Assad or people that did not support him.

Thus you have terrorists trying to get revenge against several countries.

So how do we solve this crisis?  We stop bombing Syria and start rebuilding it.  Shouldn’t there be money in the Defense budgets to fix returning soldiers as well as rebuild the cities we destroyed?  Some will say that is going too far.  But can we agree to at least stop the bombing?

Can I have an Amen, Ameen or Shalom?