Here is an excellent article about why derivatives are exploding. 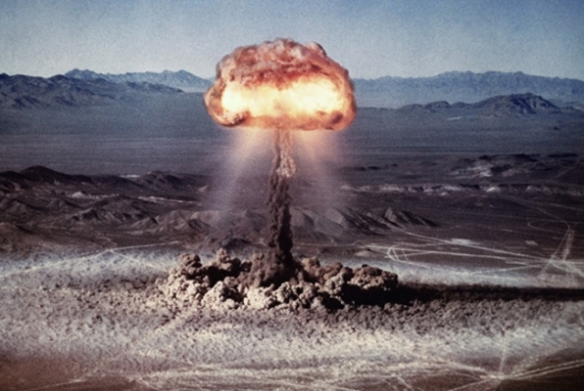 Here is a summary of that article.

The Volcker Rule was passed as part of the Dodd-Frank financial reform bill in 2010. It banned banks from trading securities with their own money, or proprietary trading. Nonetheless, banks had already wound down their proprietary trading operations in anticipation of the rule taking effect…

For larger investors, another trick to circumvent liquidity issues is to deal in more liquid synthetic securities such as derivatives contracts, which can be used to bet on the credit quality of a company without having to deal with the same liquidity problems of the bond market.

Douglas Peebles, chief investment officer and head of AllianceBernstein fixed income, says he finds himself using more derivatives. These allow buyers to invest in the same underlying assets, but in many cases, they can be assured of more liquidity that the actual bond. Bond guru Bill Gross, who runs the world’s biggest bond fund, also concedes that he has begun using derivatives in his Pimco Total Return Fund.

Here is another article.

The reasons are “four Feds”, less yield for more risk, lack of liquidity, and fear of a bubble.

For more on derivatives and tranches see this article.