Ever have one of those days? You know when EVERYONE goes to Disney World?

1.  How fast does this monorail go?

2.  More importantly, how quickly does it stop?

3.  I wish this monorail had cup holders.

4.  Note to self: Next time bring suction cups. 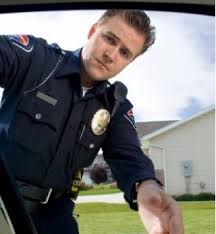 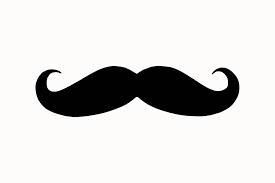