Everyone I know of is sick and tired of partisan politics. 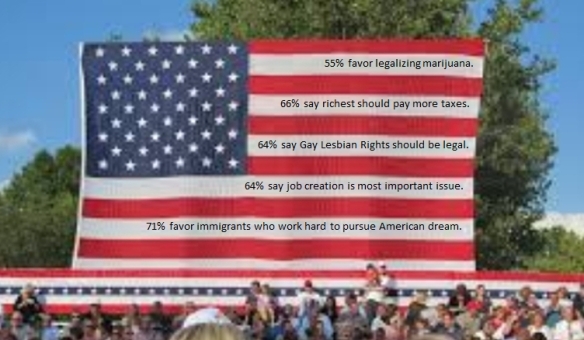 There is a better way.  Rather than have lobbyists or your party determine what you should vote for, how about voting for change based on national polls?

Instead of picking the “least damaging” or “closest to your views” candidate, how about voting for the one in the majority?

That is exactly what the American Majority Party candidate would do if elected.

For example if one year a certified national poll says Americans want prohibition, then the American Majority Party (AMP) elected official will vote for prohibition.

If the next year a certified poll says Americans changed their minds and do not want prohibition, then the AMP elected official would vote against prohibition.

The American Majority Party.  It is as simple as Apple Pie.