When you just gotta give more than you get. 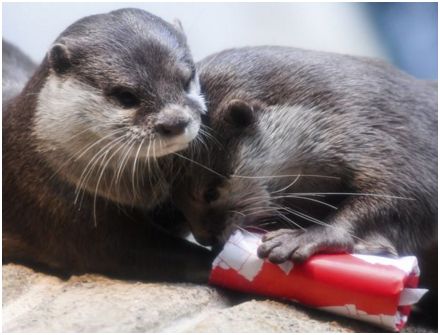 Our apologies to Walt Disney, Dick Van Dyke and of course Julie Andrews of Mary Poppins fame.  We couldn’t help but equate the umbrella and Mar…ine to a famous song.

Some in the press questioned whether the Marine in the picture had broken protocol.  http://www.theblaze.com/stories/2013/05/17/was-it-against-uniform-protocol-for-the-marine-to-hold-obamas-umbrella/

To which, President Obama invited all Marines and the Turkish Prime Minister to a tea and umbrella party.

Mary Poppins would be very proud of him.